VIETNAM: THE LARGEST PRODUCER AND EXPORTER OF ROBUSTA COFFEE TO THE GLOBAL MARKET ALONGSIDE WITH THE WORLD’S MOST UNIQUE AND DIVERSE ART IN BLENDING, BREWING AND ROBUSTA COFFEE DRINKING CULTURE

Coffee is not only a drink but also considered a cultural feature of Vietnamese people. Each region has its own unique recipe. Coffee has become an inevitable part of Vietnamese life. There are more and more unique creations in the art of blending Vietnamese Robusta coffee to create delicious, attractive and novel coffee cups. Those cups of coffee have been conquering many foodies, continuously entering the world’s top voted by prestigious websites. 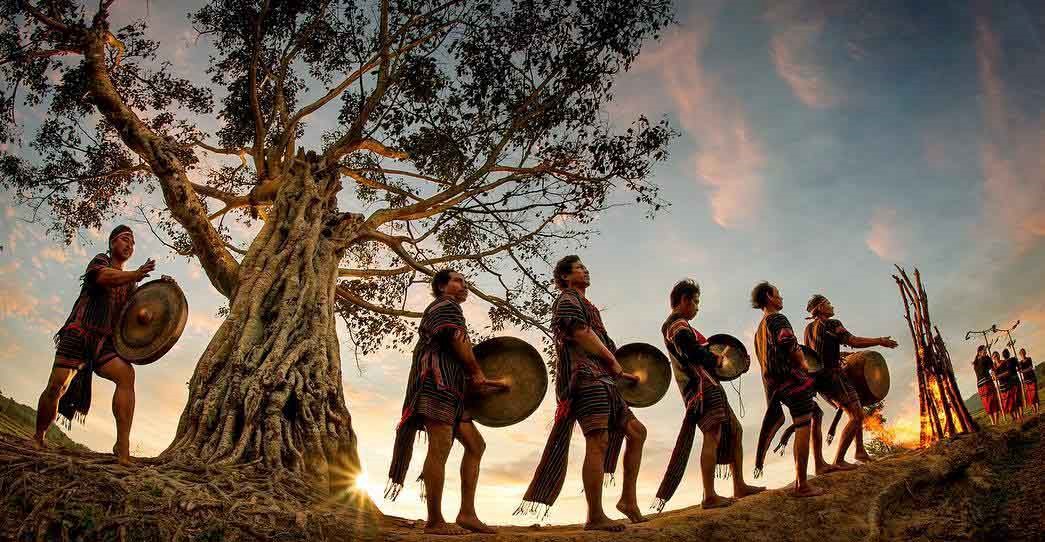 Over the past 100 years, the Ede people have learned and created a unique style of coffee brewing and drinking  with their own characteristics.

The mystery in the traditional coffee cup of the Ede people is the mixing ratio between the coffee and the amount of chicken fat, salt, and white wine in each roasting batch.

The style of drinking coffee in the right way of the Ede people is to bring the cup of coffee to the nose to smell the flavor before drinking. By doing so, the deep flavor of coffee will penetrate deeply into the sense of smell and even if you drink it once, you can’t forget it 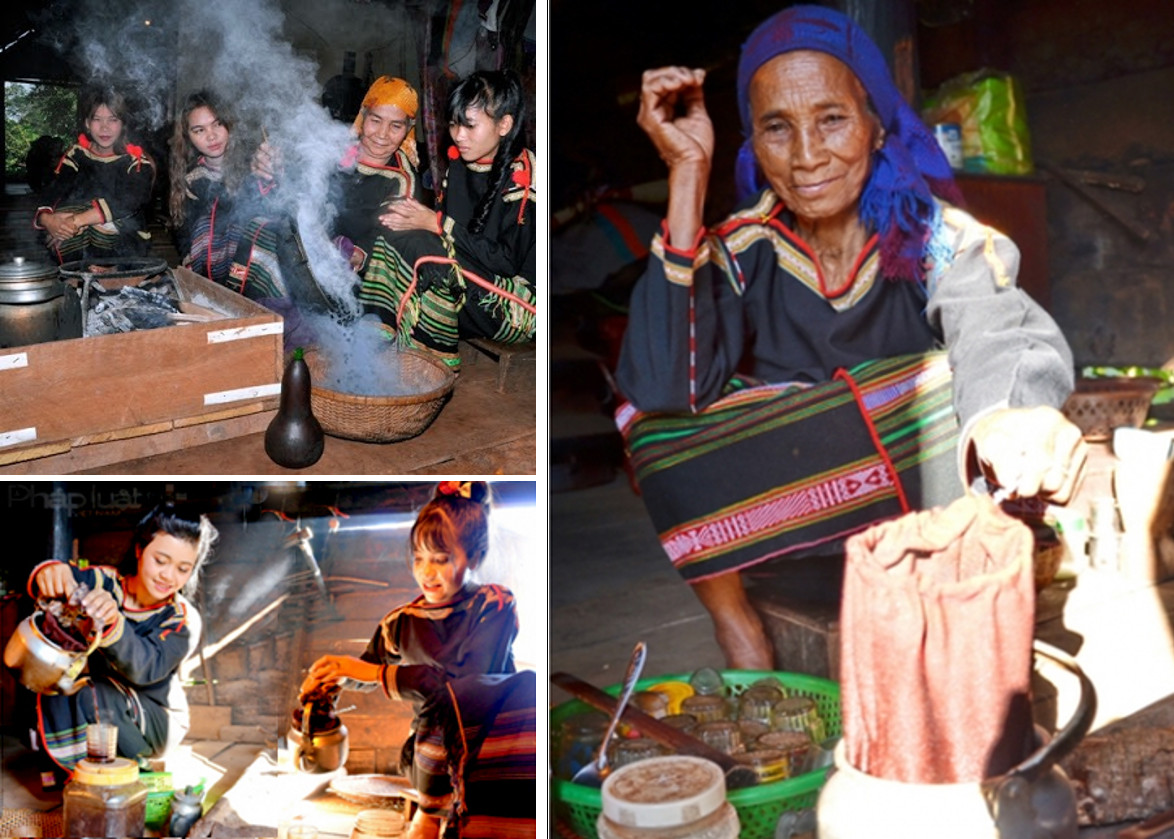