Happy Farmers Co.Trading Main Export products is coffee. Vietnam is the world’s second largest coffee exporter after Brazil. We source robusta coffee beans from the highlands of Vietnam such as Da Lat and Buon Ma Thuot. 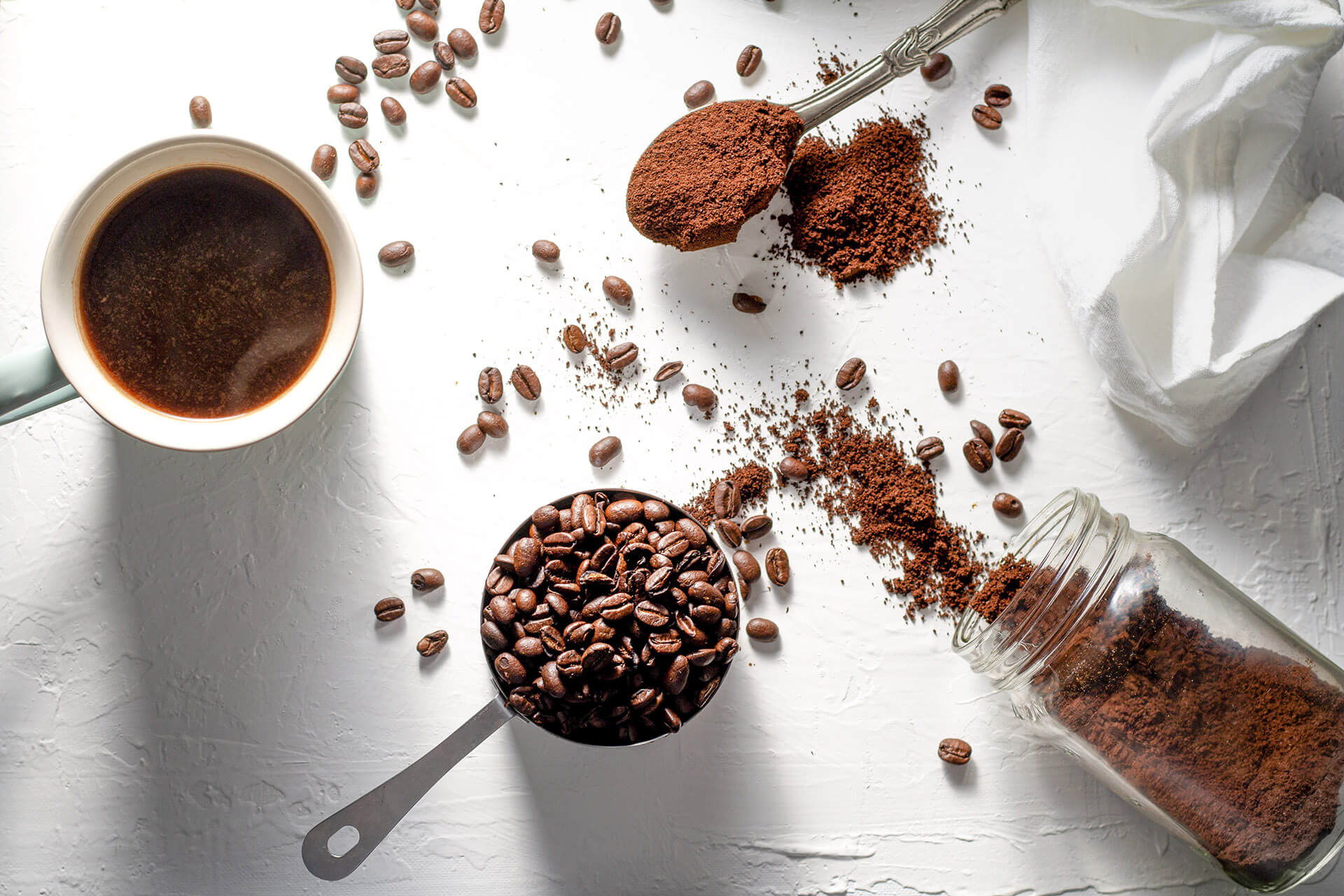 Stretching through a historical process in Vietnam, in the end, the Central Highlands region is the convergence of all the advantages both in terms of ecology and suitable land for coffee trees to grow and develop. Since then, Robusta coffee products have become a symbol and pride of the Central Highlands in general, and Buon Ma Thuot in particular in the context of international economic integration. Along with that is Arabica coffee products associated with Cau Dat area of Lam Dong province, although the output of this product only accounts for 5% of Vietnam’s total coffee output. 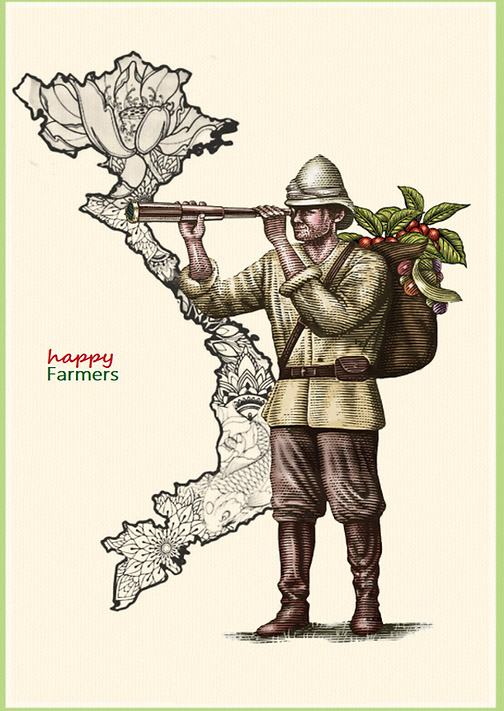 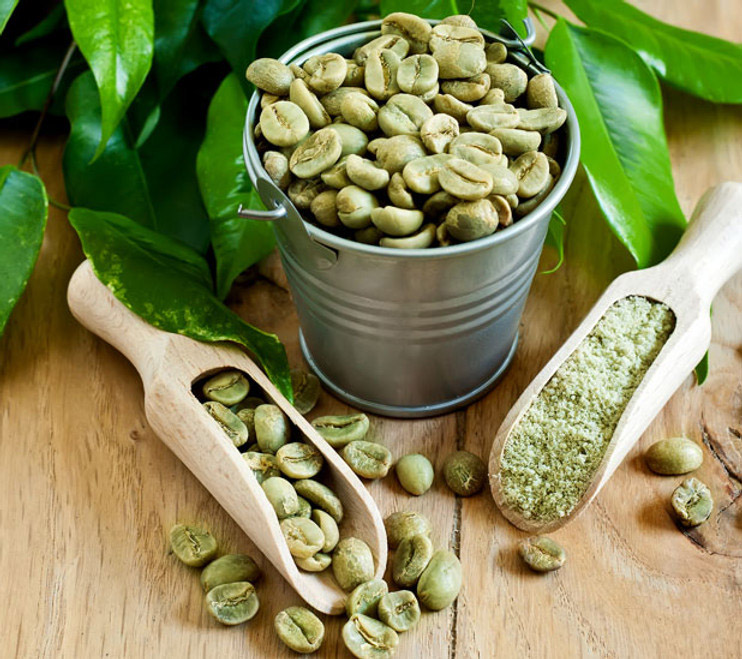 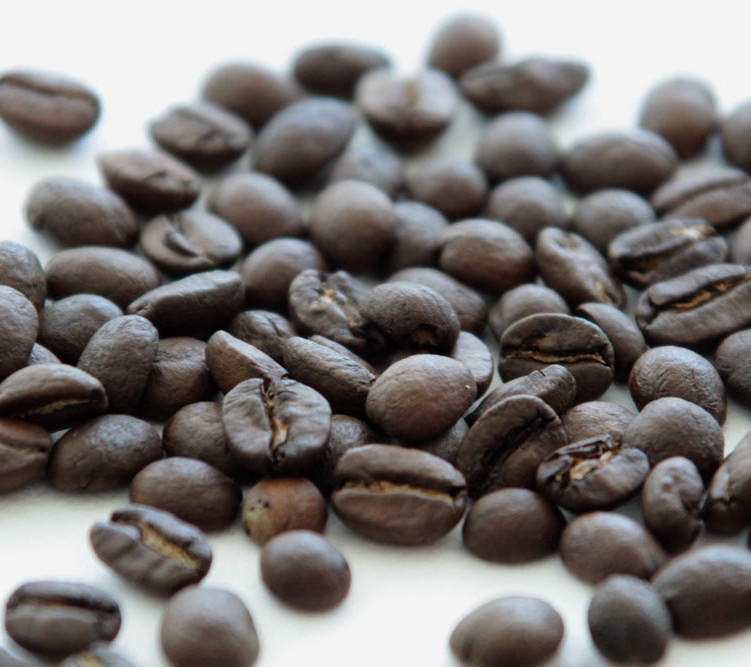 Roasted in our traditional way through 25 years of coffee roasting experience and exporting to over 120 countries. 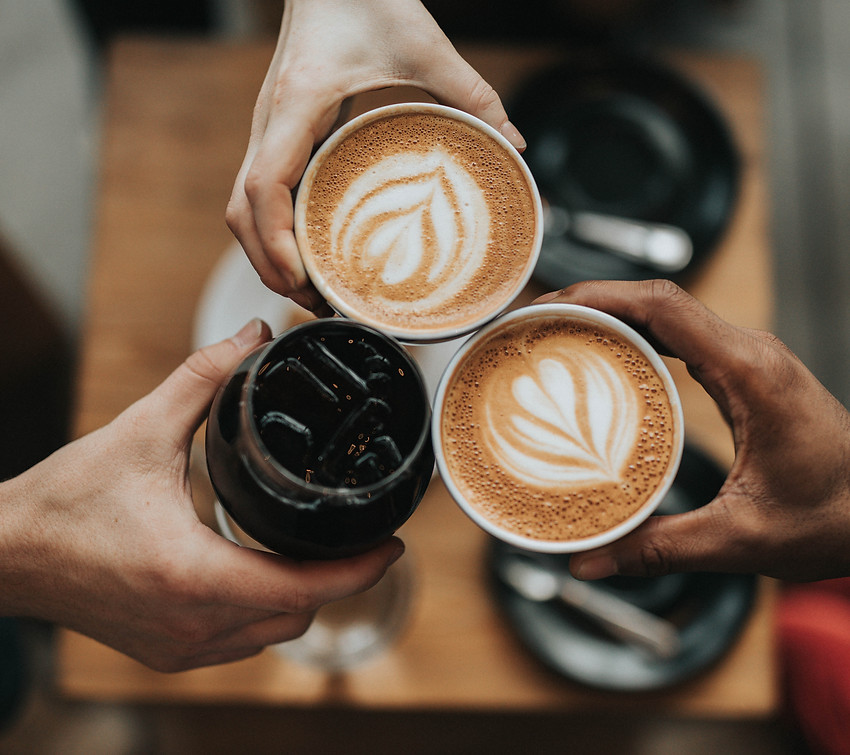 Raw coffee beans freshly harvested from the highlands of Vietnam. 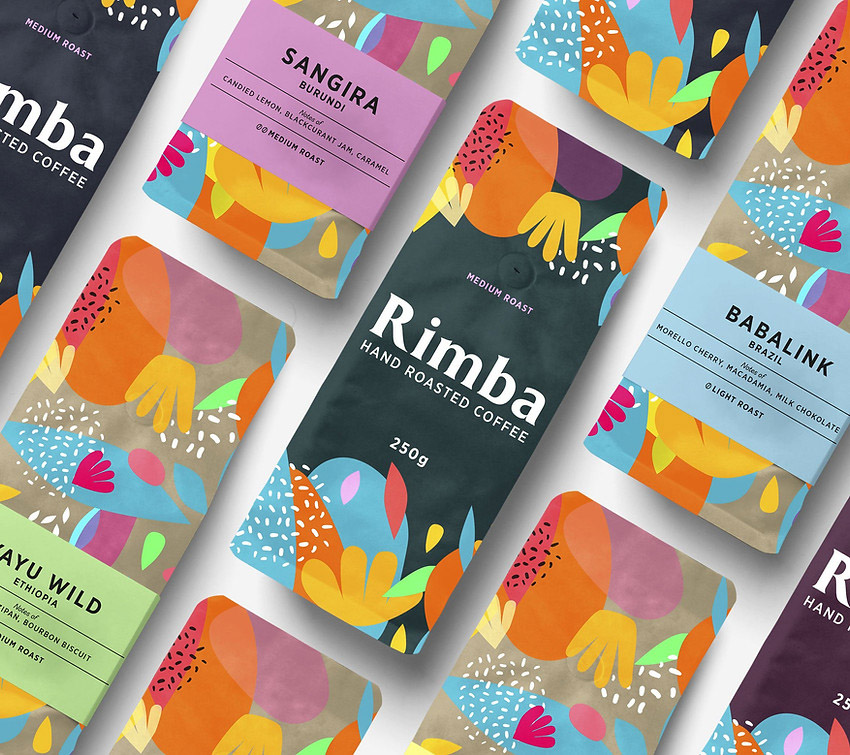 Our European technology state-of-the-art factories is one of the largest volume capacity in Southeast Asia. 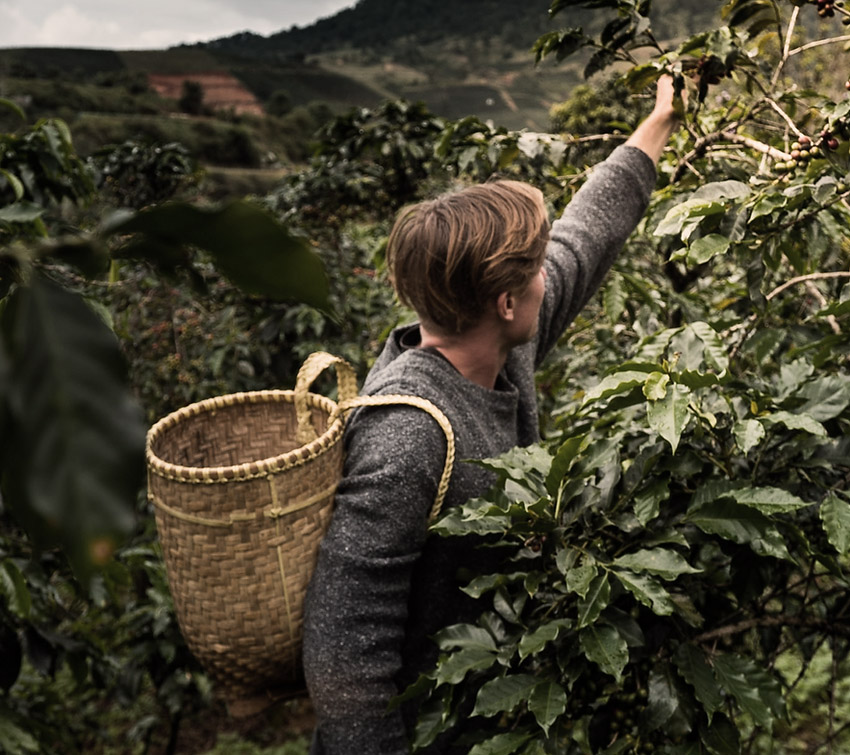 100% Farmed and sourced from Vietnam Highlands 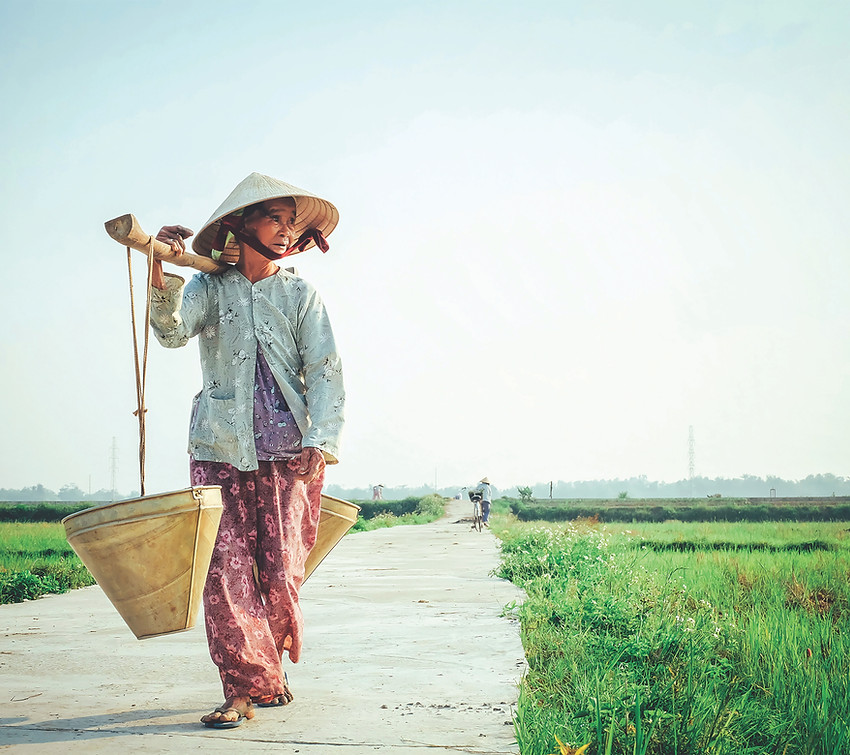 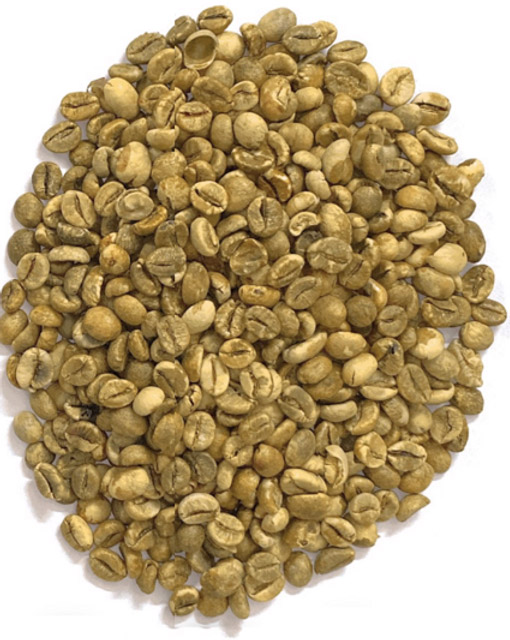 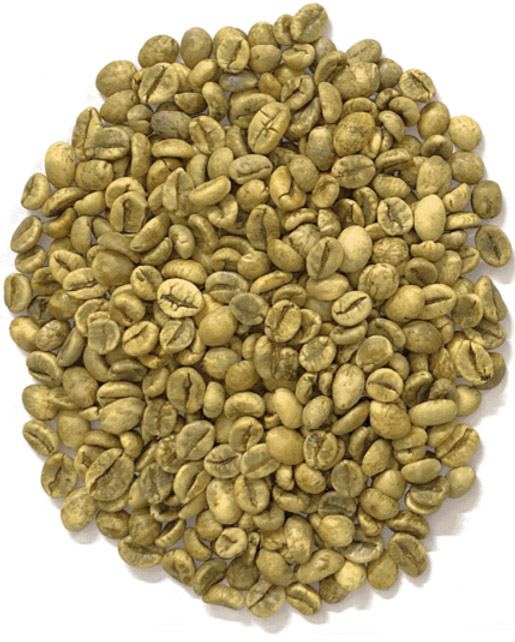 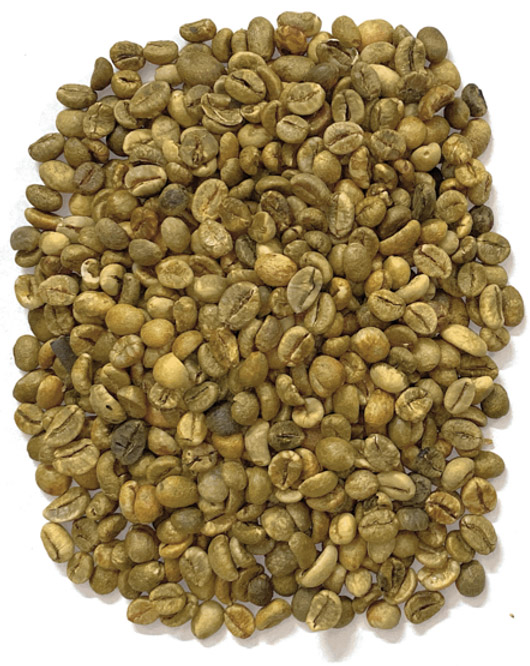