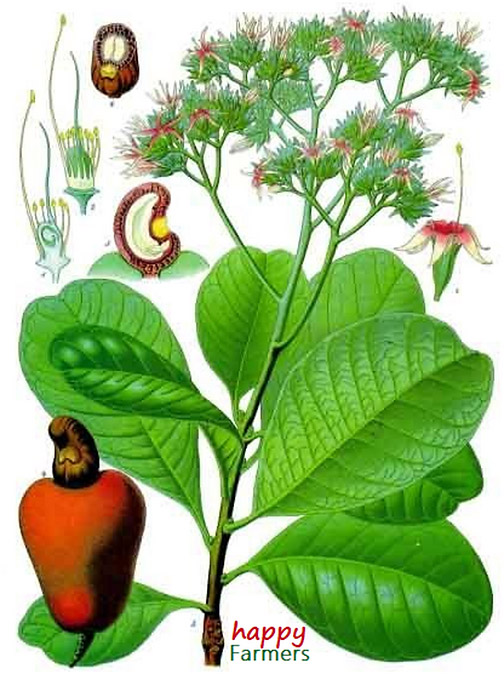 From the 16th century, cashew trees were brought by the Portuguese to grow in India, Malaysia and some East African countries. Today the cashew tree is widely grown in tropical Asian countries.

In Vietnam, the cashew trees were introduced into Vietnam in 1981 and originated in the Northeastern region of Brazil. Cashew trees are often grown in the southern provinces, especially those in the Central Highlands and Southeast.

Vietnam, from a country that only exports raw cashew nuts, has for many years become the largest cashew nut processing and exporting country in the world, even though developing after countries like Brazil and India.

Vietnamese cashews have always been the common pride of Vietnamese people, worthy of the words that international friends give us: “Talking of cashew nuts – THINK OF VIETNAM.” 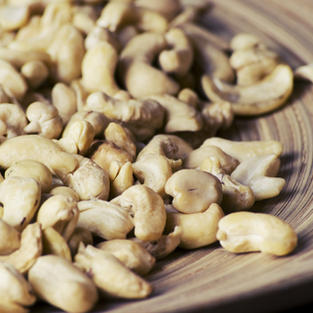 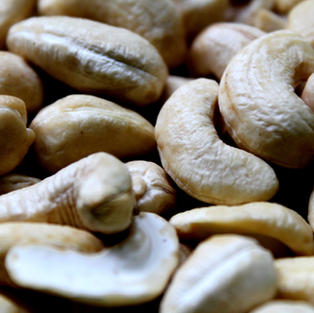 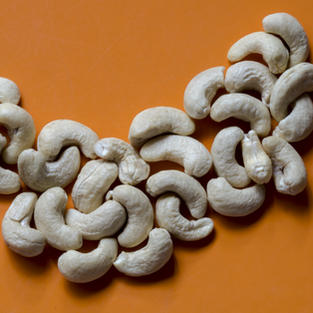 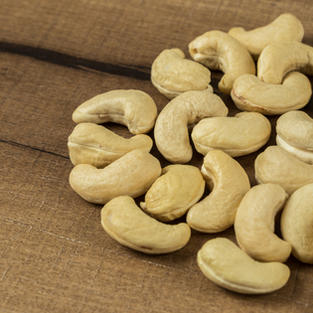 Specifications of Cashew Kernels for Export on basic of AFI Standards 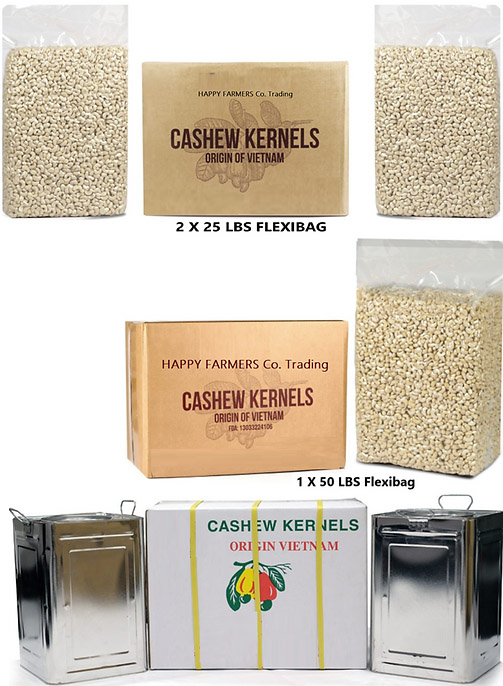